Assisting financially the poor and needy for performing last rites irrespective of caste,creed and colour

The name, suggested by His Holiness Sankaracharya of Kanchipuram, means service to orphaned dead.

Most religions have prescribed the manner of reverential disposal of the human body after death. Sanathana Dharma or Hinduism enjoined code of conduct, in such cases, is of the highest order and sanctity.

Attending to the disposal of such human bodies is considered the highest form of Kainkarya(service).

The fruits accruing from such seva or service are considered as having the same potency as performing the Ashwamedha Yagya.

As envisioned by the Mahaswami of Kanchi Kamakoti Peetham
in his discourse on Anatha Pretha Kainkarya
(excerpts from Raa. Ganapathi's "Voice of the God" volume - 3)

"When we are related, we perform the last rites somehow or the other. There may be flaws in how we do. But we do not totally avoid doing it. Even when we stop doing Amavasya tharpanam, srardam and all that, even atheist Hindus, following their culture, do not fail to do the pretha samskaras (final rites) to the deceased, cremate or bury.

All right, what about those who do not have any relatives? What happens to their body, the machine created by God? Sastras declare that the society has to organize the last rites for such people.

It is painful state of affairs among Hindus in this regard. Even though now things are organized here and there after my repeated appeals, this is not enough. Previously I used to be very upset. Then, when an orphan Hindu died in a hospital or in the middle of the road, there was no arrangement to perform any last rite for him. Even now it is so in many places. Hospitals do a postmortem, just for the sake of formality and bury the bodies or the municipality or panchayat bury the body. It is a sin, a flaw to the society when it fails to do the last rites according to the codes prescribed in sastras. 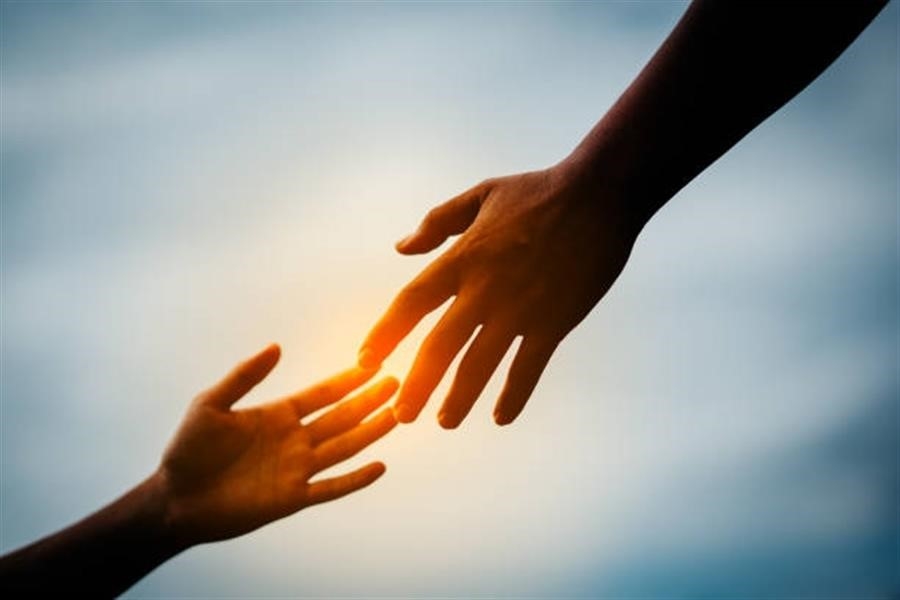 The experience and response from the public has been most encouraging. We appeal to the general community to support us 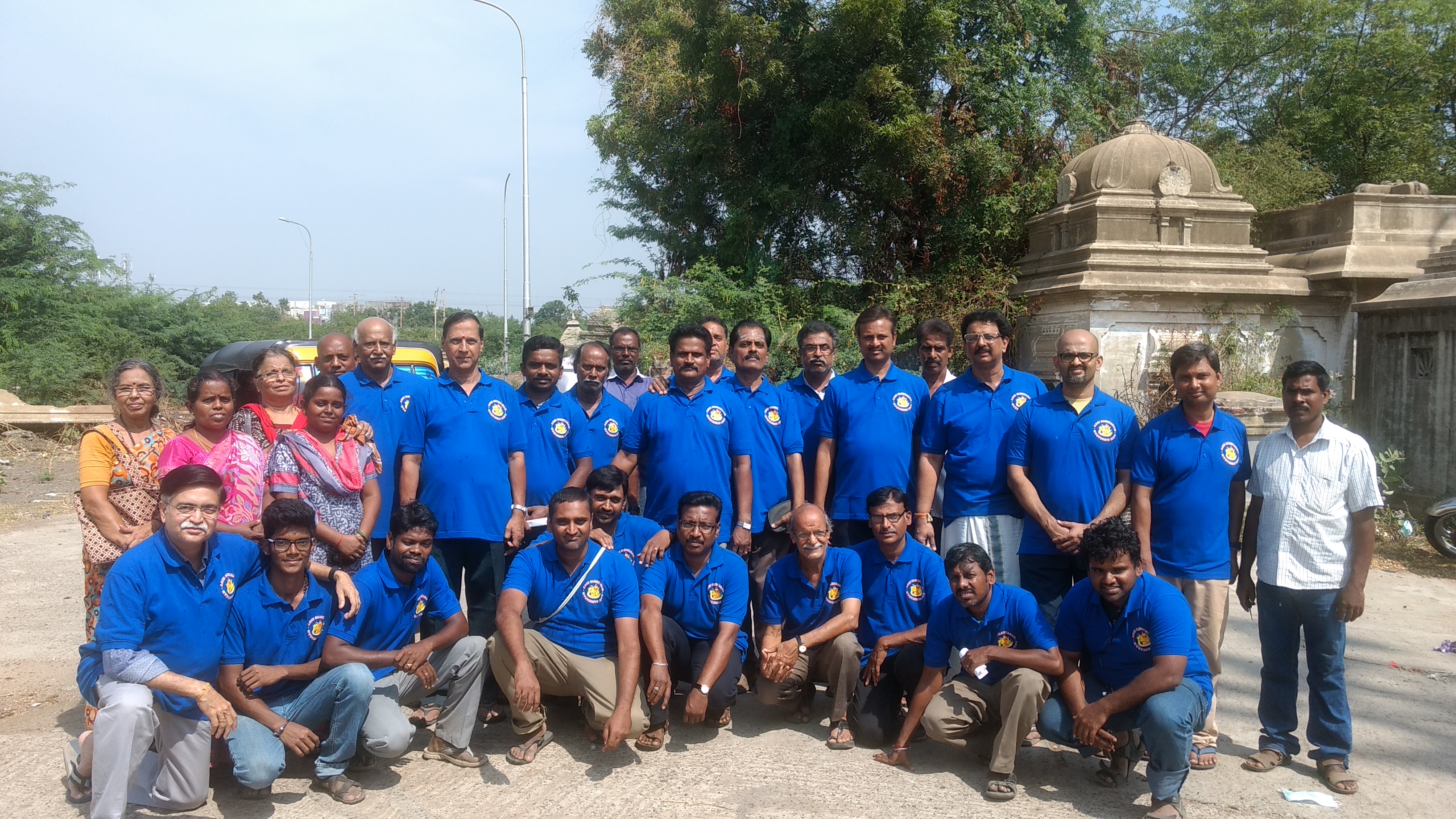 There are many ways to help by volunteering. If you feel you have the skills or resources to help us.

The experience and response from the public has been most encouraging.
We appeal to the general community to support us in any of the following manner

All the donors who have contributed & all the volunteers who are helping us in continuing our service.

The trust acknowledges the first contributor to the Trust with a remittance of ₹12/-.